From an Invisible Vision to a Massive Revolution 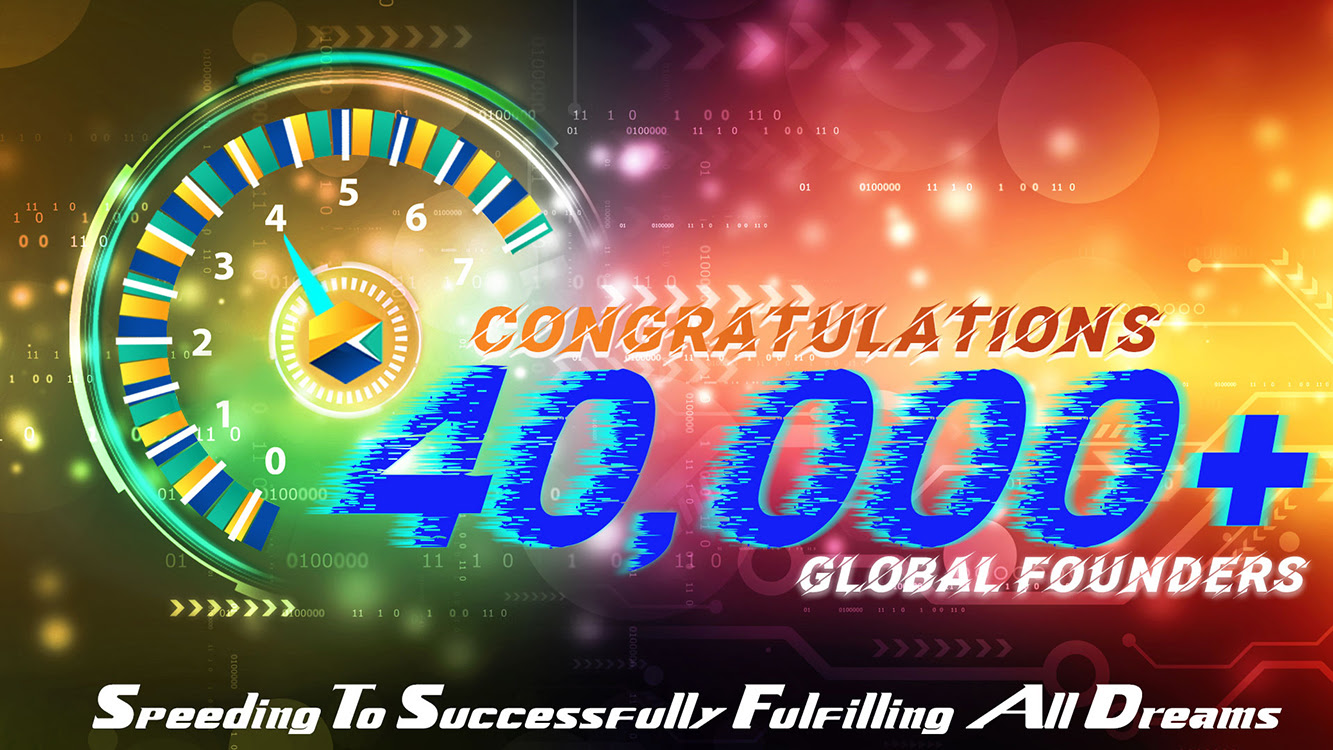 Our GoFounders stage is nearly over.  I cannot give an exact date because I don't know.  I just know that its not long now.

As a Founder myself, I sit on private webinars to get the latest on the development of our company...like a round table meeting.

We are now done with the public webinars, however, we are still accepting Founders.

Our company is called OnPassive, and once the GoFounders stage is finally finished, the OnPassive phenomenon will start!  You will want to be a part of it!

Let me try to explain why, in my own words, and not in any sales mumbo-jumbo.

Founders are those who are invited to be involved in its development from the beginning. That's what the GoFounders stage is all about.

It gets people in front of all the masses that are going to join us later on when we do launch.

Its starts people at the TOP, rather than the bottom where everyone else starts.

We currently have over 40,300 Founders worldwide right now.  This position is a one-time $97, which is a complete steal to have such a position.

After the launch, we will be changing the online game with cutting edge technology products, developed in-house with disruptive technology such as AI (Artificial Intelligence).

OnPassive is a technology-based internet marketing company.  There will be many products for everything you need to be successful online and offline.

You do not have to recruit, buy auto-ships, be salesy, or any of that.  Our technology solution will do all that for you.  The company actually generates traffic for you, so you don't have to!

If you already have a business, our platform will help you bring in more customers.

We will also have 4 product package levels that people can get started with. They can buy one or all 4 but the traffic starts at level #2.  Level 1 is an intro affiliate membership level.

We also have a company-wide forced income matrix that will generate income for you, if you want some passive monthly income.

I'm really excited by this one!

This is why the Founder position is important with the matrix too, because Founders are placed in the matrix first before anyone else.

Founders had the courage and the faith to get involved early before there was a company, so they deserve to get rewarded for that as well.

At first, the company was planning to offer Founder positions only until the launch, then stop offering them, and then re-offer them in another 6 months after the launch, at $997 per position.

But now, I am being told that there will be NO MORE Founder positions after the company stops accepting them when the GoFounders stage is over.

That's why I am sending this message out so those of you who have any interest can still get yourself a Founder position before they are gone forever!

There is also a money-back anytime guarantee.

This means that if you bought a position and feel its not for you, even 2 years down the road, you will get your money back, no questions asked. So there is really no risk to you.

All I ask is that you are truly someone who wants better for yourself and family, and want to help change the world because that's what we are doing.

If that's you, then you may be someone we need to join us as a Founder.

Here is the link to register for that and for more info in general:

Registration alone does not make you a Founder.  Only a payment for $97 does that, so make sure you don't just register but make the payment too so you will be confirmed as a Founder!

kB3
You cannot lose
This is a WIN WIN
ENTER NOW