Rick had a gut feeling that this was his ticket to create generational wealth even though his friends and family were telling him how crazy it was for him to invest his life savings on something that had no guarantee's. Rick did it anyway.

He walked in from work one day and told his wife "Honey, I told you this was a smart investment, I've made almost $30,000 in just a few short months."

His wife thrilled and proud of Rick for having the insight to make the investment and set the family up for great success asked him, "Aren't you going to cash it out?"

"For what?" Rick asked. "What if it goes even higher? I have a feeling this is just the start."

"No Rick." His wife replied. "You can't risk losing all of that money back and then we have nothing. I am telling you to cash it out tomorrow, we could use that money right away. If you don't you are putting us in danger of financial ruins."

The next day, against his gut feeling, he met with his stock broker and put in a sell order. The sell was executed later that day and Rick received a check for just over $42,000!

A week later Rick and his wife put a down payment on a home, paid off their car, splurged a bit on some new furniture, a new pistol for Rick, a new TV for the family room and got the kids some really nice clothes.

Rick of course stayed at his job because well, $42,000 is nice, but it's not generational wealth so he had no choice.

Just a few months after "hitting it big" Rick was back to the same old grind. Working every day, many times pulling OT to make the ends meet. Living paycheck to pay check like they always had.

Rick did this for 10 years and one day decided to take a look at the Microsoft stock price just to see if he made a good decision. This is when Rick almost had a heart attack as well as a mini-meltdown. He seen that price was now at $12.97 per share.

He realized that kind of money would have allowed him to buy a house and pay cash, start a business and paid for college for his kids and still had plenty in the bank. He was sick with himself.

Over the next several years, Rick pushed it out of his mind and kept grinding away at work hoping that one day his retirement fund would allow him to at least cover his cost of living one day when he could finally retire.

10 more years went by, and Rick thought to himself, I bet that Microsoft stock went back down. At least he hoped it did so he didn't feel so sick. He pulled up his laptop, pulled up the stock ticker and this time, he did have a melt down.

Rick somehow pulled himself together, got out of his funk and went back to work.

Just last month, in November, 2019 Rick laid on his death bed. Surrounded by his kids, grand kids and great grand kids. He told them how sorry he was that he is leaving them with nothing. He said "I worked so hard all my life and was just never able to get ahead." His kids told him it was ok and that it didn't matter. They wanted him to find peace.

He said you know what will help me find peace, to see that the Microsoft stock plummeted and after all and I made the right choice by selling in 1987 and making almost $30,000.

Rick asked for a tablet, navigated to the stocks page, and that's when his eyes got teary and he took his last and final breath.

It didn't kill Rick because he thought of all the things he missed out on because he wasn't patient and let his wife's eagerness go against his gut feeling, it killed him because he knew he could have changed the cycle of slaving away your whole life for everyone in that room.

🙌 Moral of this long story, follow your gut, practice patience and don't let a little money and energy TODAY prevent you from having A a chance at generational money to pass along to your kids and grand kids. 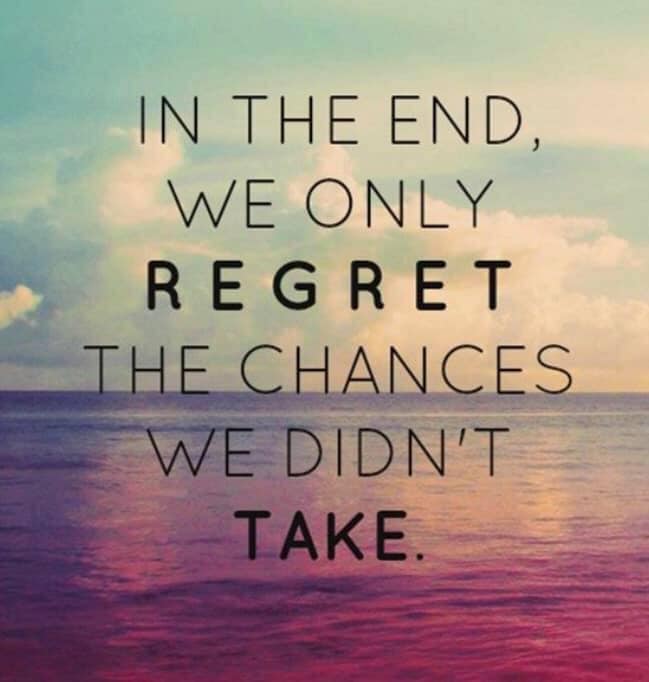 Joshua Weberg Wants YOU
To Join His Dream Team
I want to help you, Have Success!
You can do this, let us help you.